"Already 80 percent of available freshwater is used to irrigate crops," said WEST Director Andrew Leakey, an associate professor of plant biology at the University of Illinois. "Up until now, reduced crop demand for water has come with the penalty of reduced productivity. We need crops that require less water to alleviate the stress of water deficits on crop productivity worldwide." 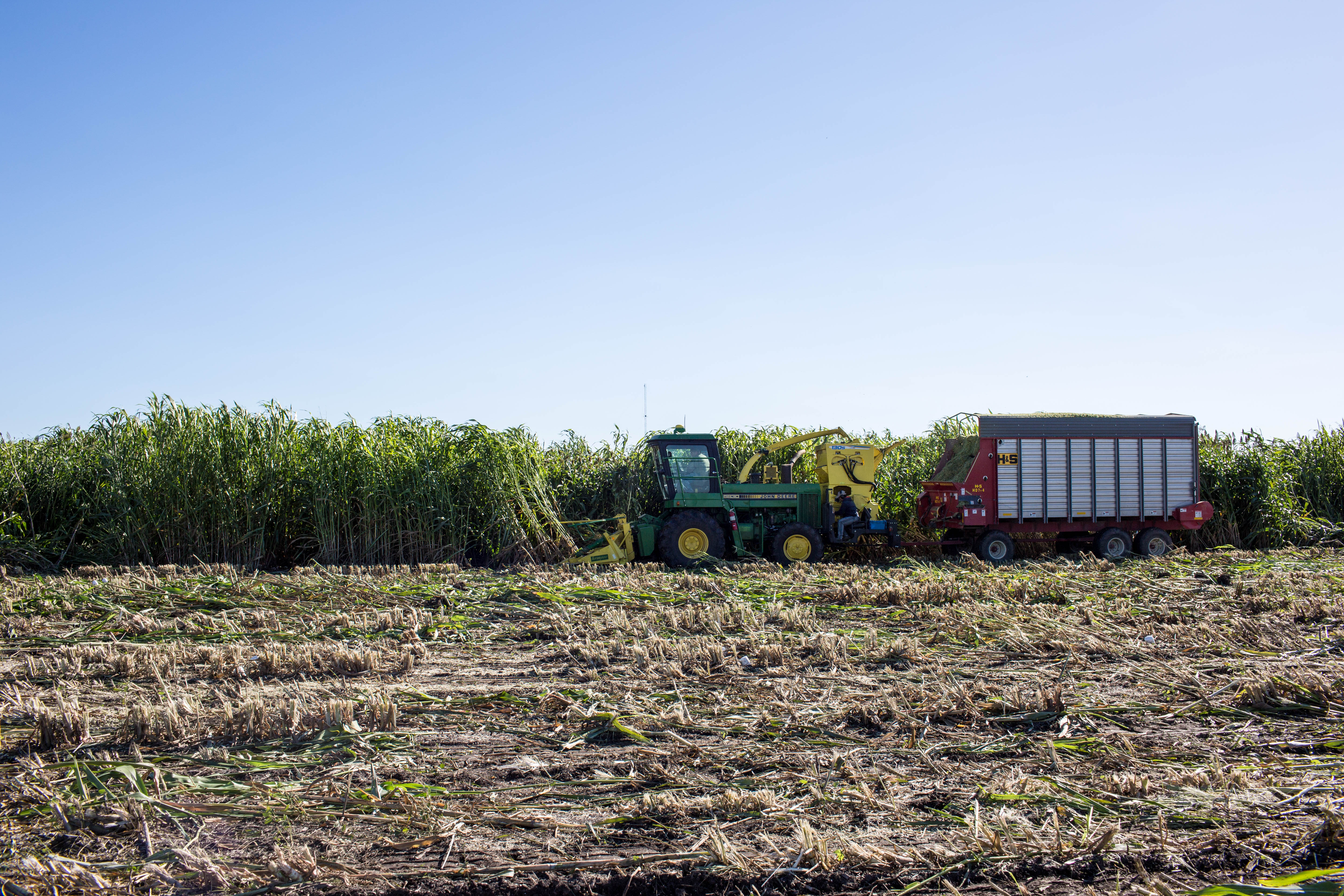 With support from ARPA-E, the project has evaluated more than 850 sorghum varieties to develop sorghum that requires as much as 25 percent less water to fix carbon into biomass. WEST computer models suggest that their technologies could improve water-use efficiency by 40 percent. In addition, the project’s technologies should transfer to other grass crops such as corn and sugarcane.

"Currently, sorghum plants require 60 centimeters of water throughout the growing season," Leakey said. "The goal is to produce sorghum that requires as little as 36 centimeters of water, expanding the crop’s theoretical growing region by millions of acres to increase U.S. biofuel production."

Sorghum plants with fewer stomata—microscopic pores on leaves that allow gases to enter and exit the plant—are 25 percent more efficient. In drought studies, these plants use less water and avoid wilting from drought stress.

By changing the angle of sorghum leaves by 20 to 30 degrees, the project has also improved water-use efficiency by 25 percent in the upper leaves. 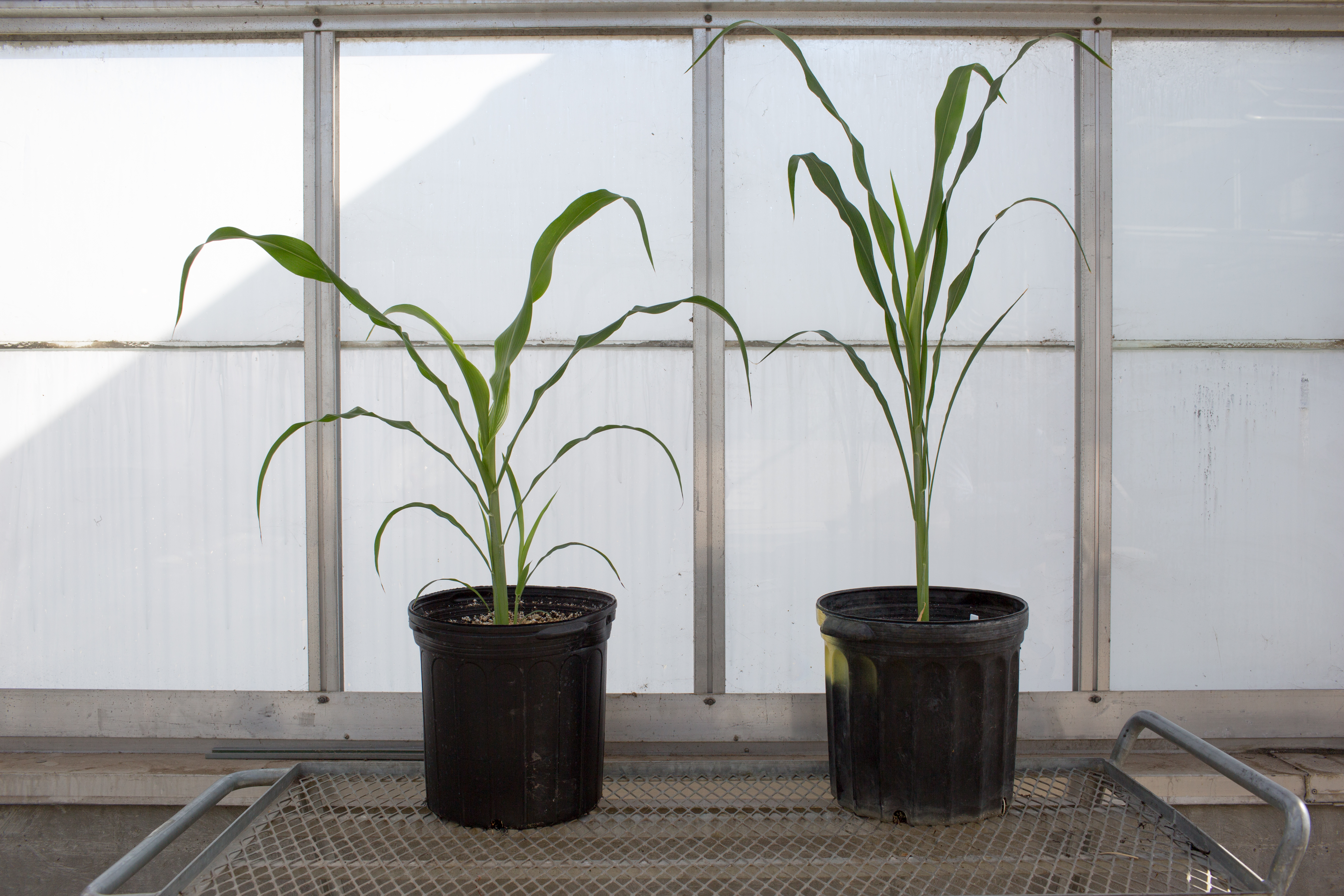 The project has also identified varieties of sorghum that are tolerant or resistant to the sugarcane aphid, a pest that has decreased sorghum production by as much as 2 million acres in recent years.

"We plan to incorporate our technologies into varieties of sorghum that are resistant to the sugarcane aphid to ensure to create a productive, resilient and sustainable supply of biofuel," Leakey said. "We are excited by the progress made possible by ARPA-E's support."

Contact Leakey to learn more about the project and opportunities to collaborate.

Water Efficient Sorghum Technologies (WEST) is a research project that is developing bioenergy crops that require less water per acre, ensuring a sustainable source of biofuel. The project is supported by the Advanced Research Projects Agency-Energy and led by the University of Illinois in partnership with Cornell University, University of Nebraska-Lincoln, University of Wisconsin-Madison, and the USDA Agricultural Research Service.

This article originally appeared on the WEST website and EurekAlert.